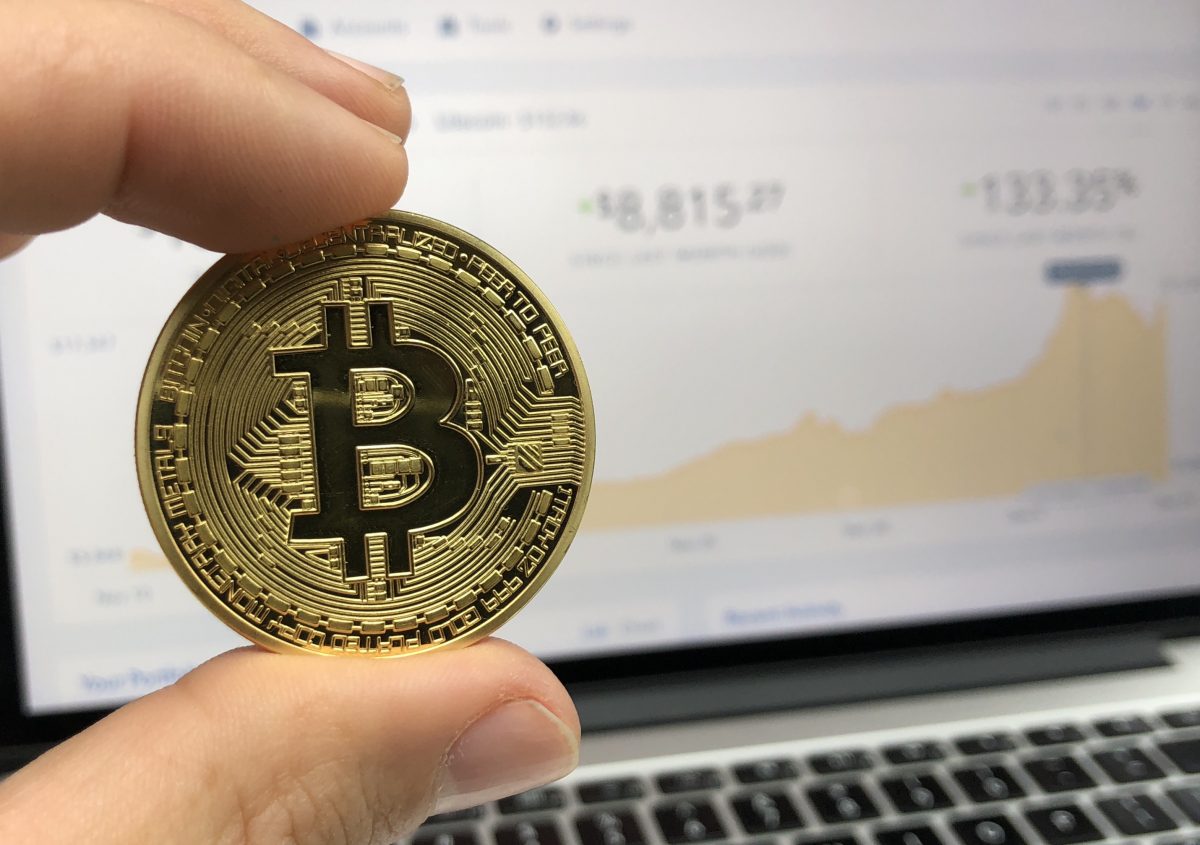 Don’t believe all you read!

Everything related with Bitcoins and other cryptocurrencies is now in the public eye of many people, governments and institutions. Its growing popularity also involves the creation of myths about bitcoins and information that is not verified, with the purpose of distancing or attracting more investors to this subject.

This time, we will present you the most popular rumors developed around the world of Bitcoins. If you are thinking about investing in this type of cryptocurrency, is always recommendable to have trustable information about it, which will help us to avoid disappointments or false expectations on this type of investment.

1. Governments will eventually take down Bitcoin:

We are talking about probably one of the biggest myths about bitcoins that make some investors very insecure of disposing great amounts of money in this type of investment. However there are many reasons more to think that governments won’t be able to do it and that there is a before and after the Bitcoin in the world’s financial history. As some of them, we have: 2. The person who buys the majority of Bitcoins, will be able to manipulate the market:

Unlike state money, bitcoins can’t be arbitrarily distributed, whomever that wanted to buy a great amount of them, will have to buy each at market price. If someone decided to buy all the bitcoins possible, this is what could happen:

3. As more efficient be the Bitcoin mining, lower will be its price:

As some technologies have assured to take mining to another level, this has increased the fear in many investors. However, to calm all the nerves and explain one of this myths about bitcoins, is necessary to remind these aspects: 4. Anyone could make a copy version of Bitcoin that ends up surpassing it:

Whomever who created this rumor, tend to perceive the open code where is based the Bitcoin’s technology, as a weakness more than a strength. As this code can be copied, some people think that anybody could use it as its own benefit. However, the functionality of bitcoins doesn’t depend on secrecy, but total the opposite. What makes it so powerful is the transparency and opening with which it works.

These are some reasons why regardless the creation of different Bitcoin’s versions, the original will remain strong:

5. The safety of Bitcoin will be violated for new technologies in the future:

This is one of the most popular myths about bitcoins. If a new technology develops the possibility to violate encrypted messages, this won’t only make nervous the users of bitcoins, but all the financial economy because every bank and almost every financial institution depends on cryptography to guarantee the legitimacy of the transactions they process.

The Bitcoin has been designed to eventually be modified, because this protocol is capable to admit in the future the creation of addresses based in new primitive cryptographies. Finding cryptographic’s vulnerabilities and take advantage of them could take years, which would give enough time to develop and spread a new version of Bitcoin that lets users transfer its coins from their former vulnerable addresses to the new ones.

In the practice, it could never be possible to take advantage of a vulnerability found in the previous algorithm. We can see how wallets and exchangers are hacked. These are structures built over the bases of Bitcoin, but the currency itself and as a protocol has never been hacked. This idea becomes then in another one of the most heard myths about bitcoins.

It is very important that as investors, we know all the information managed around the world of cryptocurrencies, because there are common concerns and valid doubts that emerge from the new technologies involved in this field. That’s why we need to know all the possible myths about bitcoins. In this manner, we can develop our own critic position about Bitcoins, evaluating if it’s the right investment for our needs!