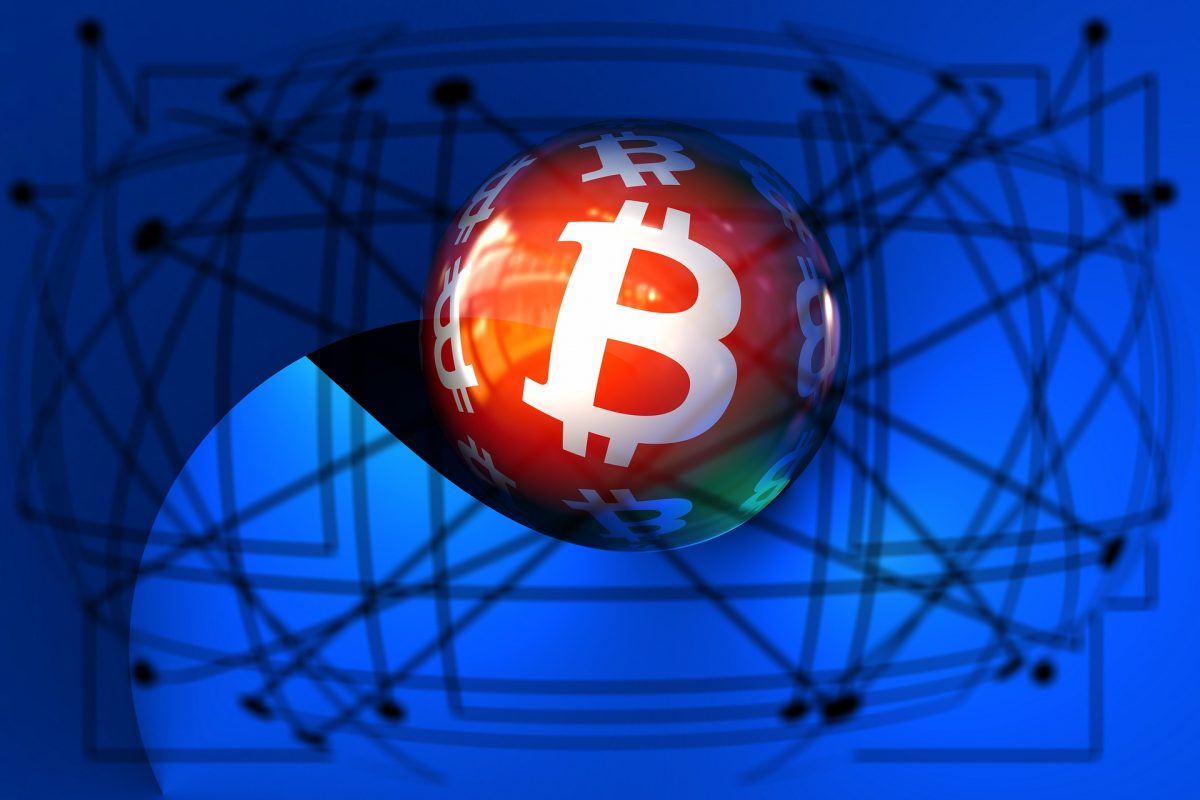 Time For A Bitcoin Debit Card

It took a few years, but Bitcoin debit cards have finally arrived. The spectacular success of Bitcoin as an alternative currency has reached new heights, with Bitcoin reaching all-time high prices in 2017.
A market capitalization in excess of $46.7 Billion in July 2017 indicated that Bitcoin has achieved a staying power that will impact mainstream consumers in the years to come.

Bitcoin debit cards are an innovation whose time has come, as they promise to make it easier for Bitcoin users to buy and shop where they please. Bitcoin debit cards have been near the top of users’ wish lists of features that would make the cryptocurrency easier to use.

Past attempts at promoting Bitcoin usage in the real world featured Bitcoin debit cards as well. The problem, however, was that early cards had limited features, high usage fees and were difficult to set up. In addition, the Bitcoin ecosystem had yet to benefit from the popularity vote of banks, investor-funded fintech startups, governments and key merchants all around the world that has occurred in the last few years.

A Bitcoin debit card issued by VISA or Mastercard works online, offline and internationally. This opens up a whole vista of shopping and transacting opportunities for Bitcoin users. In addition, if you are traveling internationally, getting a Bitcoin debit card can be a huge help. You get to use your Bitcoin holdings on the go, which helps to insulate you from forex fluctuations. You still are exposed to the everyday volatility and fluctuations of Bitcoin, but at least these are constant across borders.

The Advantages Of Bitcoin Debit Cards

These debit cards are suitable for everyday Bitcoin users wishing to buy things online and offline, as well as withdrawing money in ATMs around the world.

The advantages over using a regular debit card include instant payouts from Bitcoin sites, instant access to wallet funds, low fees as well as a greater degree of privacy.

While some level of financial disclosure is required for many cards, some have minimal or no identity verification. This means that a user can have greater anonymity with these Bitcoin debit cards than can be achieved with traditional bank debit cards.

Why You Need A Bitcoin Debit Card Now

Having access to a Bitcoin debit card allows you to use your Bitcoin balance everywhere around the world. Greater usage of Bitcoin via debit cards continues Bitcoin’s adoption since the early days when it was difficult to find a merchant accepting Bitcoin or load coins into a wallet.

As Bitcoin reaches more of the mainstream, users expect the experience of using Bitcoin to become smoother from beginning to end. Bitcoin debit cards are now able to deliver on the promise of easy to use Bitcoin balances that can stand in for bank cards and cash.

Images sourced from Pexels and Pixabay.