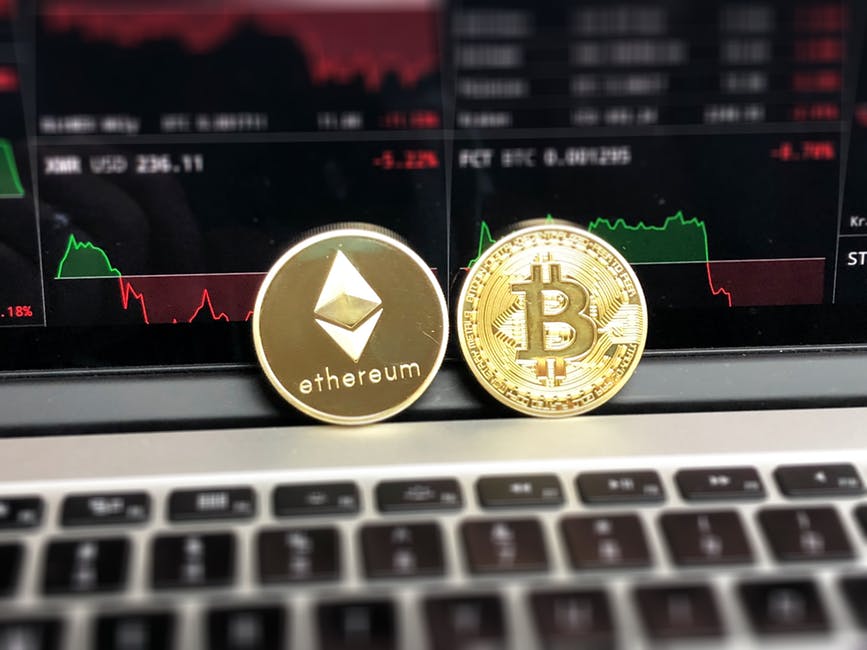 It’s not a secret that, when it comes to money, all the attention is focused on the cryptocurrencies, the digital exchange method has revolutionized the economic market. As you should know, Bitcoin is the most demanded cryptocurrency and the one everyone is talking about right now.

Nevertheless, it doesn’t mean that’s the only E-Coin you can invest on. In fact, there is another alternative that is trying to displace Bitcoin from the market, by showing the world the different applications of cryptocurrencies, and that alternative corresponds to the digital money system known as Ethereum.

Now, the question is: do they work the same way? In order to help you clarify your ideas about these two particular types of currency, we’ll explain you the main differences between Bitcoin and Ethereum.

That way, if you are thinking about invest in one or another, you can understand rightly how each one works. That also will help you determine the best option for you and your interests of investing on the cryptocurrency market.

1. The Divisibility of The Currency

First of all, you may know that these cryptocurrencies are different in terms of their division into decimals since Bitcoin works with 8 decimals while Ethereum works with 18 decimals.

In addition to it, Bitcoin divides itself into bitcoin, micro bitcoin and satoshi. Meantime Ethereum divides its units into finney, szabo, shannon, babbage, lovelace and wei.

Bitcoin has the particularity of having a currency creation limit that corresponds to 21 million. It means that, once the limit gets reached, the generation of Bitcoins will stop. In consequence you will only be able to buy and sell your bitcoins or use them for the different economic operations allowed.

On the other hand, Ethereum doesn’t have a creation limit so it corresponds to an inflationary system.

3. The Time of Generation of Blockchains

Also the recalculation of the difficulty cycle is not the same in both cases. For your information, this is related to the time that takes to inform the network about a new value. Now, with the Bitcoin system, it takes around 2016 blocks but in the case of Ethereum, it does it any time a block is generated so it only delays 16 seconds. This last variance depends a lot on the different blocks size that both cryptocurrencies have. If you didn’t know it, these blocks contain all the transactions done after the last block’s mining and confirmation. At the same time, all those transactions hold back information that, in the case of Bitcoin, can’t overcome 1Mb.

Unlike Bitcoin, that block size limit doesn’t exist in the Ethereum system.

The Ethereum system offers something that, at least for now, Bitcoin does not. It is a kind of contract than identifies the different transactions that are done. Yes, it’s true that Bitcoin involves some type of contract too but it’s not like the Ethereum’s one.

The smart contracts are part of a software code that runs on a clean way and comprises a financial transaction that, in the case of Ethereum, is done through blockchain. This new concept allows people to effortlessly sign contracts from wherever they are and without any mediators. This is because the contracts are only accomplish once both parties fulfil the clauses that has been set up at the very beginning.

So, thanks to the smart contracts that Ethereum offers, you can make  transactions like those you would usually do through a typical bank institution. This way, it is easier for you to buy financial products and services without needing intermediaries.

Even when almost all devices can develop mining procedures, the requirements are not the same for Ethereum and Bitcoins mining.

To generate Bitcoins you need to use specialized devices created for that purpose. Meanwhile, you can mine ethers using devices endowed with a CPU or GPU. That only means that you can execute the ethers mining using any standard program.

Also, the mining rewards are another difference between both types of E-Coins. Regarding to Ethereum, each mining block have a reward of 5 ethers and that amount doesn’t change with time.

On the other hand, each time 210.000 blocks are mined the reward obtained for mining a Bitcoin block tends to reduce to the half part.

In case you didn’t know it, it is necessary that you pay a kind of commission for doing business with Bitcoin or Ethereum and that fee tends to vary in each case.

The blockchain commission of the transactions made through Bitcoin is calculated in accordance with the number and size of each operation measured in Kb. On that way,  the quantity of entries that contain funds determines the transaction’s size. Acoording to it, the cost of the operation will be as higher as more entries it has.

For you to understand better, the Gas can rise or decrease depending on the operation you want to execute. If the transaction leads to a bigger consumption of resources by the nodes that conform the platform, the Gas value increases and vice versa.

As you can see there are many differences between both E-Coins. It is important for you to keep this in mind for the moment you decide to invest.

However, remember that you cannot only invest in Bitcoin and Ethereum. There are many other options that could be also a great deal for you. So, if you want to explore the other alternatives, we invite you to discover the best cryptocurrencies to invest in 2018!